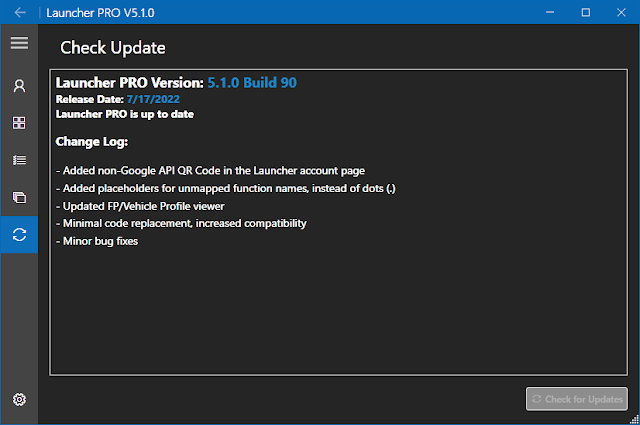 Launcher PRO V5.0 hits a new milestone. This release entails a major revision, mostly in the underlying operations and inner workings of the Launcher. There are still so much to do, but a few of the big ones has made it to this release. I focused on compatibility on this one and eradicated some of the most niggling and persisting ones.

With this release, there's hardly any reason to visit the site. I have to add that the site need a long overdue update, but because of V3.0, I still need to keep it. There are a few options I'm considering but my focus is on the Launcher for now. Please ignore the very outdated content of the website, I will update it when the time comes. 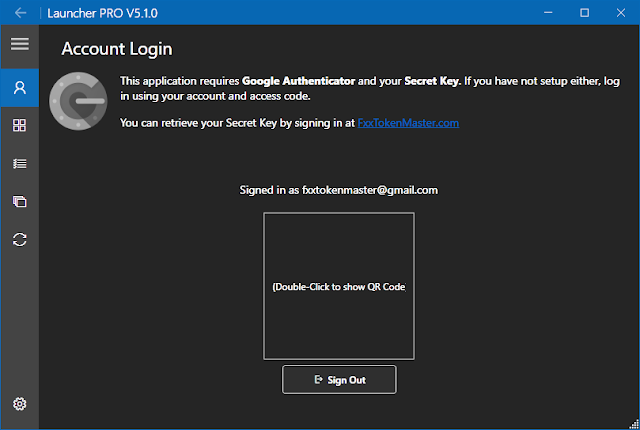 QR code can now be seen from the Launcher's Account page. This doesn't require any Google API, so it should work on region where Google services are blocked. The QR code can be used in any standard TOTP generator like Microsoft, Authy...etc., not just Google Authenticator. I know it says Google Authenticator is required, but really, it isn't. 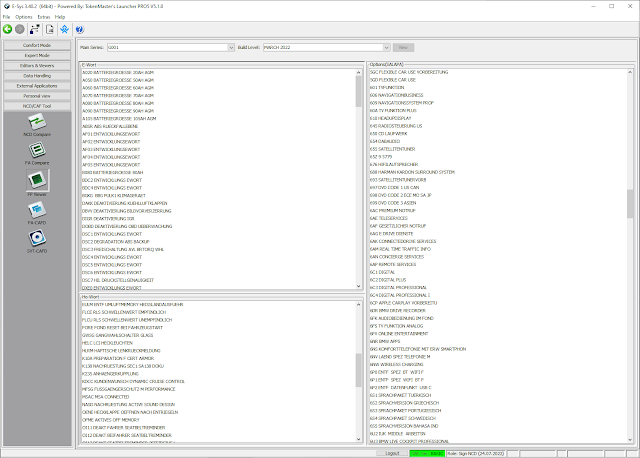 I realized that the previous FP (Vehicle Profile) Viewer was just awful. There's no reason for it to be in a treeview. I replaced it with a much nicer view, utilizing the UI elements I made for the FA/SVT-CAFD FDL calculators. Minor change but big impact.

I spent a great deal of time dealing with compatibility issue. I focused on leaving areas untouched if they don't need to be, ran a fine tooth comb through the source and identified where code needs to be injected, only where/when necessary. There's a significant boost in performance, compatibility and stability. I found new methods that are simply superior. These resulted in having to rewrite new codes, and eliminate most of the old ones. In a lot of ways, this is, yet again, all new. There's very little left of what was in the original 5.0 code base. It was intense, but highly rewarding. The result is V5.1

I highly encourage you to check this build out.

I can't stop everyone from asking via the comment section, so might as well, include some info here. If you want to know more about the Launcher V5.0, send me an email at fxxtokenmaster@gmail.com.

Posted by TokenMaster at 9:12 PM